Getting Behind The Pleasure Gap

This excerpt from 'The Pleasure Gap: American Women and the Unfinished Sexual Revolution' by Katherine Rowland is published with permission.

Yes! to good sex, with the Good Sex Awards 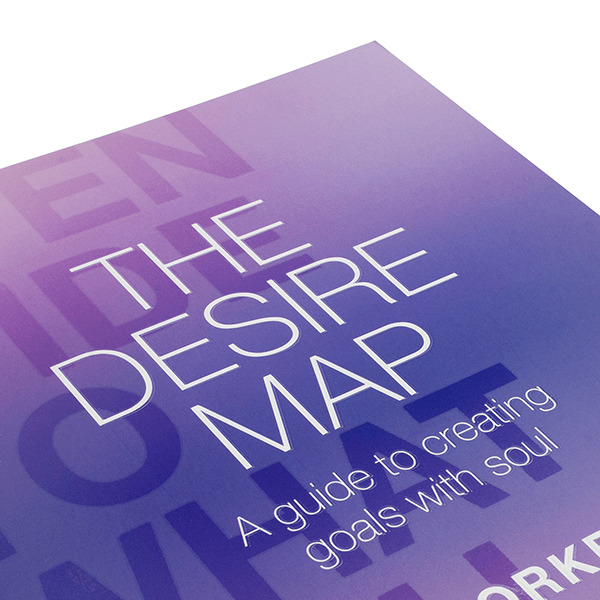